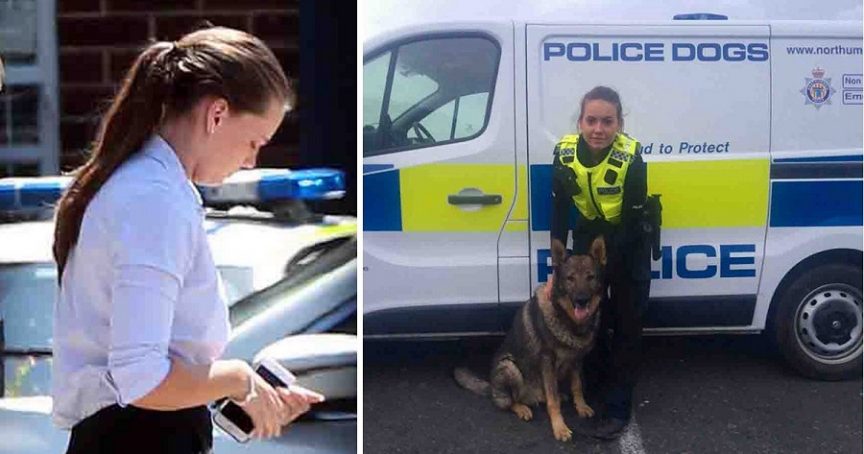 Before we begin, let us easily clarify the title by saying, NO. It’s NEVER acceptable for a Police Officer to be racist, use racist language or act in a racist way. Despite this incredible ruling, which, in our humble opinion, is wrong.

As we said on Twitter, in a week where a Detective Constable in Gwent Police was dismissed for farting on duty, swearing and generally being a bit of a dickhead – this young lady now finds herself reinstated and presented with a bit of a financial windfall – in a decision that is surely going to fly around the world on Social Media. 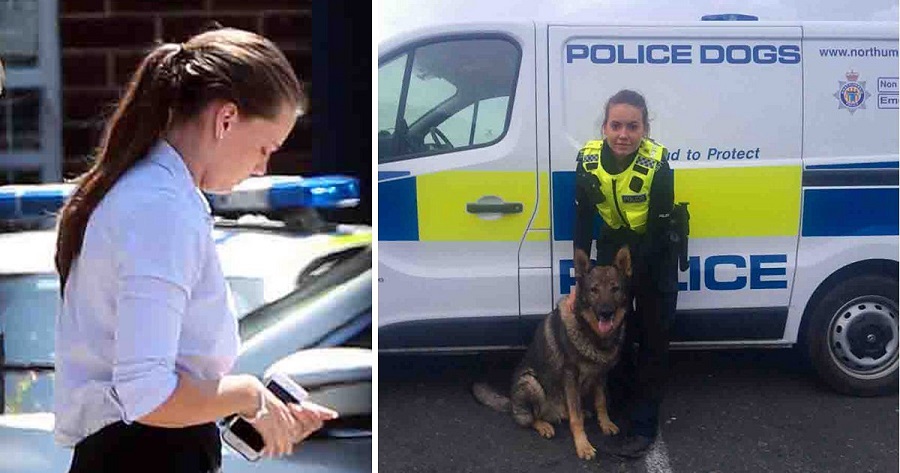 PC Katie Barratt has won back her job and £15,000 in back-pay after a panel ruled her dismissal was “unreasonable” – CREDIT: NCJMEDIA

A Police Constable who was sacked by her Force for racially abusing takeaway staff has been reinstated by an independent panel after they agreed that her remarks “were not the worst kind of racism”.

PC Katie Barratt was dismissed after directing racist abuse at staff in the Spice of Punjab takeaway, following a Northumbria Police Christmas party in 2017. However, an independent panel ruled that her dismissal was “unreasonable” in a ruling on Monday.

Not only does this mean that PC Barratt can resume full duties – but it also means that the Force will be required to back-date her pay – which is estimated at around £15,000. 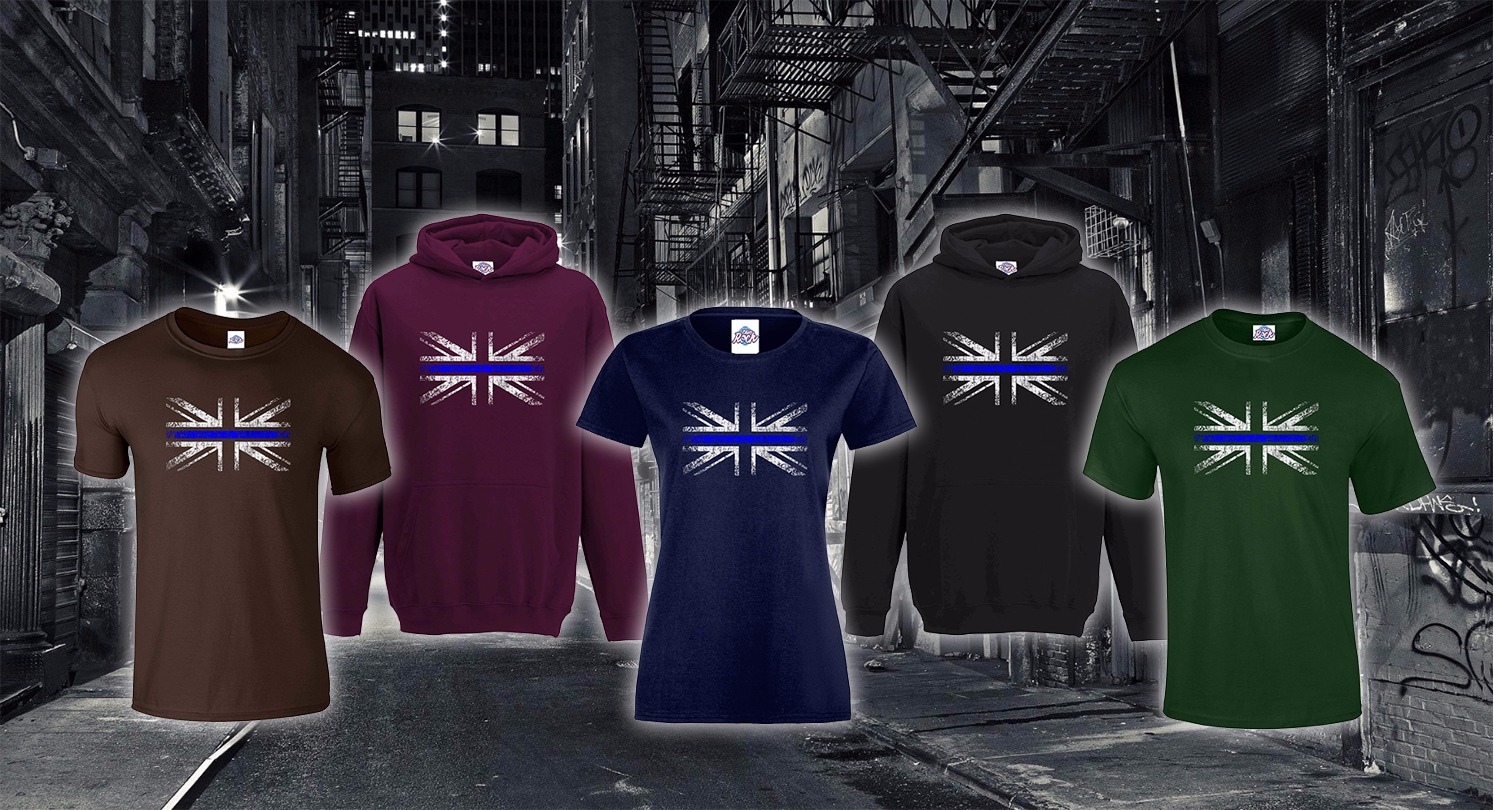 Click HERE to view our full range of T-Shirts

At the time of the incident, PC Barratt was drunk and was waiting in line in the Spice of Punjab when she said, in front of colleagues “I wish these f*****g p***s would hurry up with my pizza”.

It was also alleged that she had called them “n*****s” – something that PC Barratt has never denied.

However, her barrister, Guy Ladenburg told the panel that she comes from a “police family” and that she had led a promising career prior to the 2017 incident.

The panel heard that staff had been buying PC Barratt drinks “all night” at the 2017 party – but that she has since addressed her alcohol consumption.

“She’s not touched a drop of drink after this incident,” Mr Landenburg said.

He then went on to add that she felt that she shouldn’t have been sacked “because it is not the worst kind of racism”.

He claimed that this incident was entirely a one-off outburst – for which she should be given a second chance – rather than the “nuclear option” of sacking her. 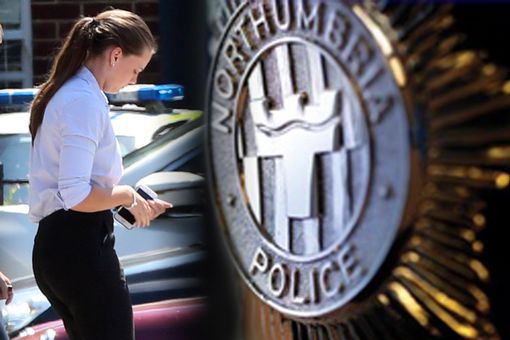 Both PC Barratt and her mother cried as she received the news that she would be given the all-clear to resume her career in the Force.

Northumbria Police had fought to block her return, stating that her racist slurs “could seriously damage” the Force’s reputation.

Their own barrister, Steven Reid, said “Sadly it confirms a stereotype that is unfortunately held in some communities about the police”.

…she felt that she shouldn’t have been sacked “because it is not the worst kind of racism” – Guy Ladenburg, Barrister for PC Barratt

Undoubtedly, may questions will now be asked: Can PC Barrett work with the Asian community? Can she ever arrest anyone for using racist language? What ramifications would that have for any subsequent court case? Has she set a precedent?

The panel were told that PC Barratt would certainly find things difficult as her photograph has now been widely published across national media. Even her own barrister admitted that the slurs she used were an “abomination”.

Mr Reid went on to state that the Force feels that no racism from their Officers – whether on or off duty – is ever acceptable. He said “The appellant didn’t go out that night to deliberately racially abuse members of the public… but the fact remains she did. She knew she was being racist. Her prejudice on that evening leaked out.”

Despite all of this, the three-person panel downgraded her punishment to a Final Warning after two hours of deliberations. The panel’s Chairman Dorian Lovell-Park said it “roundly condemned” her comments – but then wished her luck with resuming her career anyway. 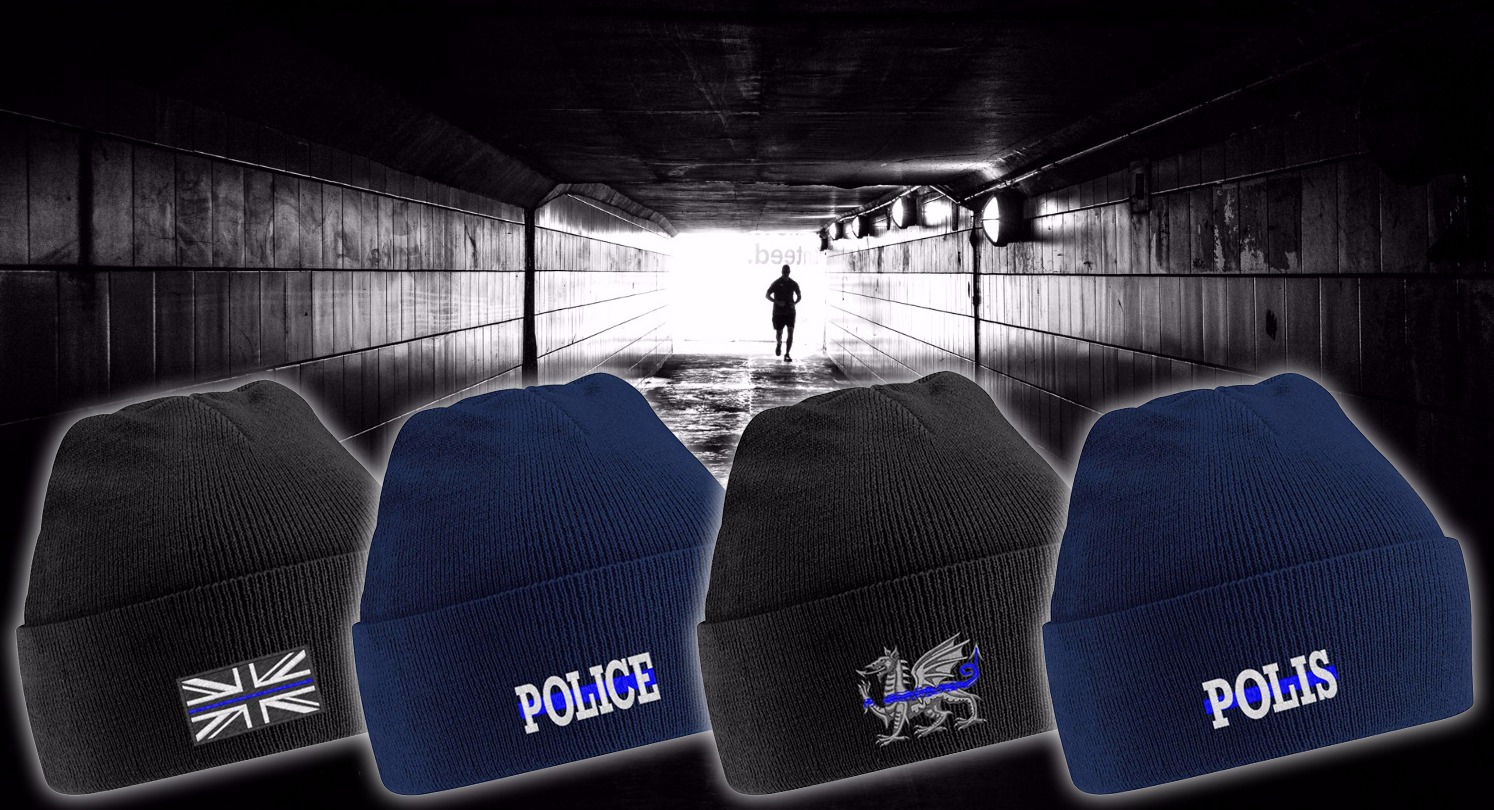 Click on the image to see our full range of beanie hats!

Other articles on our blog: