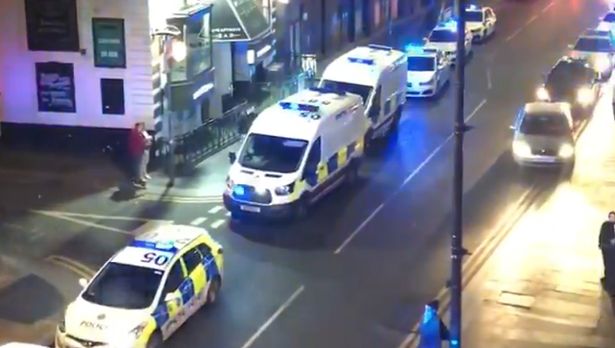 Meanwhile, an 18-year old female was glassed on the same busy night in Liverpool City Centre.

A mass brawl at a wedding reception provoked this impressive police response during an exceptionally busy night in Liverpool city centre.

Literally dozens of police vehicles descended on Fleet Street following reports of a “large-scale disturbance” in a private suite at Fusion Nightclub around 2320 last night.

Most Response Officers in the city raced to what is believed to be an assistance shout – resulting in the arrest of one man, aged 20, on suspicion of Affray.

Our video shows a long line of Police vehicles parked and arriving on Hanover Street, with violence reported to have commenced on Fleet Street before moving further into the town.

Enquiries into the incident are ongoing, a Merseyside Police spokesperson said. Any witnesses or anyone with information is asked to contact 101 to assist Police with their enquiries.

Fusion Nightclub were contacted for a statement, but they declined to comment. 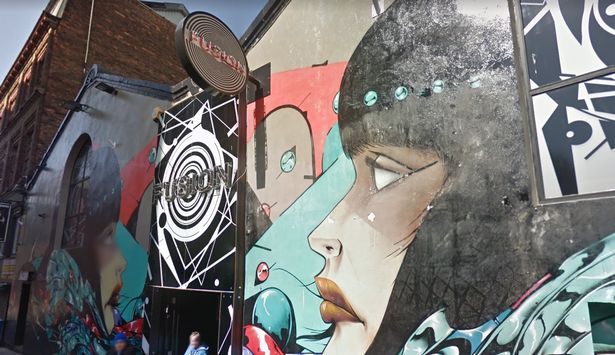 Elsewhere in the city, around the same time as this disorder, Police were called to Revolution on Wood Street following reports that an 18 year-old female had suffered a serious head injury. North West Ambulance Service were already in attendance and it is understood the teenager had been glassed.

In further Valentine’s Night Drama, fire crews were also called to deal with a flat on fire on nearby Concert Square. The incident, which happened just before 0200 hours, saw three people rescued by fire crews from the third floor of a building.

Join Waitlist We will inform you when the product arrives in stock. Please leave your valid email address below.
This website uses cookies to function and improve your experience.AcceptPrivacy policy