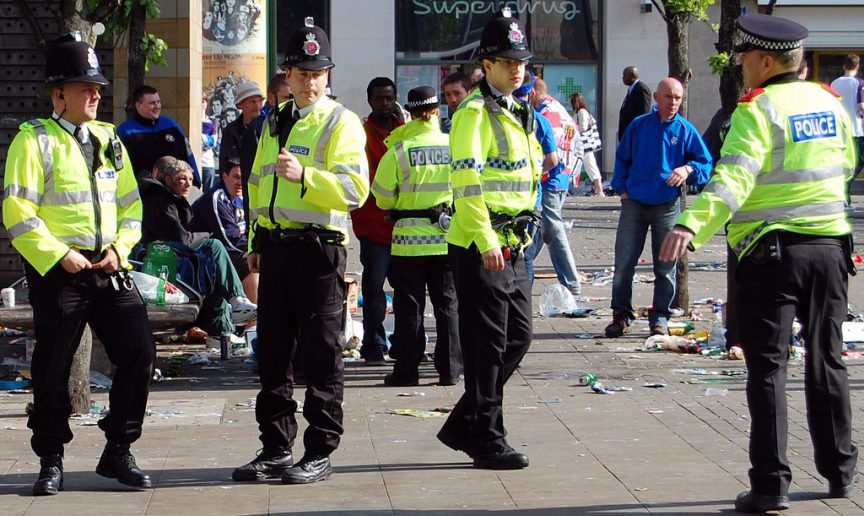 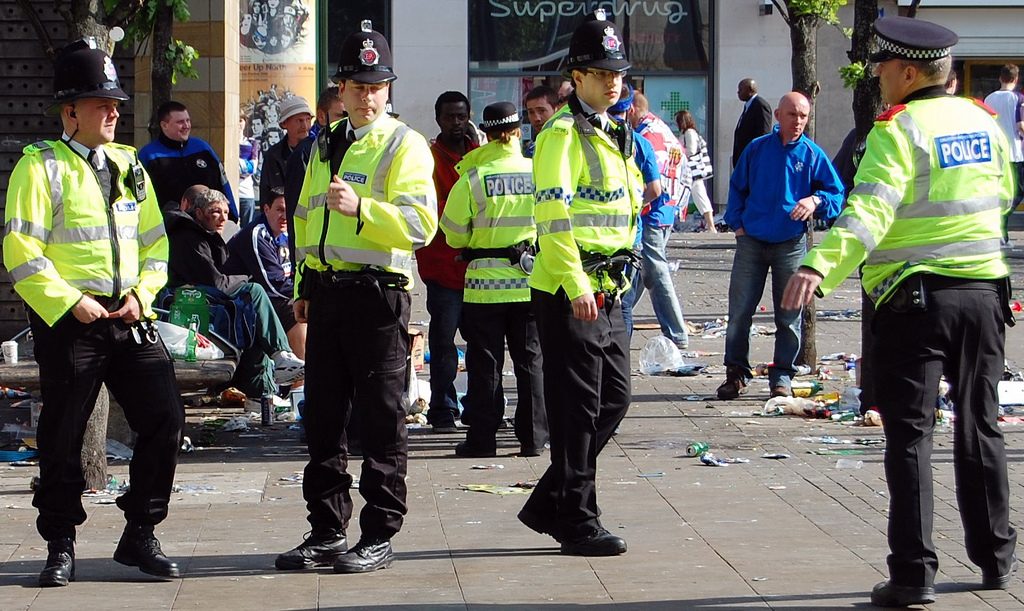 A nationwide shortage of ambulances means that police – hit by severe cutbacks themselves – are having to convey mental health patients to hospital in almost half of all reported crisis cases.

The Mental Health Code of Practice says that a patient in crisis should only ever be transferred to hospital by an NHS vehicle.

However, following a parliamentary question by the Labour Party, the Government have revealed that in 48% of crisis cases last year, a police vehicle was the only option available.

Overall, mental health patients were conveyed by Police in 52% of incidents where Section 136 of the Mental Health Act was utilised.

Ministers also conceded that, despite police conveying 9,712 people who were experiencing some sort of mental health crisis, no formal assessment of how they may have been affected by the experience has yet been ordered.

This comes as Police Forces in England and Wales face their ninth consecutive year of harsh budget cuts, having lost around 21,000 frontline officers since 2010.

Back in November, Her Majesty’s Inspectorate of Constabulary reported that forces had been left to “pick up the pieces of a broken mental health system – as well as tackle crime”, with the Metropolitan Police, the UK’s largest force, taking a mental health-related call every four minutes.

“People who are in mental health crisis are patients in need of expert medical care
– they are not suspects who require police intervention”
Simon Kempton, Operational Policing Lead, Police Federation of England and Wales

Last year, Home Secretary, Sajid Javid told the Police Federation “I’m listening and I get it” after Police Chiefs demanded more frontline staff to cope with the rise in mental health cases – as well as a spike in violent crime. However, only last week it was reported that a police pensions blackhole meant that the latest £330m government funding settlement actually delivers an 8 million pound cut in real cash terms.

Shadow Mental Health Minister, Paula Sherriff, said “It is a scandal that should shame this Government” that vulnerable people experiencing “one of the most difficult moments of their lives” are being transported to hospitals in police vehicles.

Simon Kempton, Operational Policing Lead for the Police Federation of England and Wales, said the figures laid bare how austerity was “putting some of society’s most vulnerable people at risk”.

He said: “People who are in mental health crisis are patients in need of expert medical care; they are not suspects who require police intervention – in fact in some instances the presence of Police Officers can escalate the situation making it more stressful for all involved.” He also added that mental health crisis cases were both time-consuming and left officers with less time to investigate and deal with other policing emergencies.

Alison Cobb, Specialist Policy Advisor with the mental health charity Mind said that people were more likely to reach crisis point if they don’t get help early on and that NHS services had been “underfunded for decades”. “It’s not acceptable that police vehicles are routinely used to transport people in crisis situations to places of safety because there aren’t enough ambulances,” she said. “The police are often first on the scene if someone is in crisis. But they need the right support from the NHS to make sure someone in crisis gets the help they need.”

Responding to the figures, Policing Minister Nick Hurd said: “The Home Office has not made an assessment of the impact of transporting people with mental health issues in a police car. The Mental Health Code of Practice states that a health vehicle should be used to transport mental health detainees. The Home Office are working with health and police partners to understand why police cars are used to transport people in 52% of cases and what further can be done to reduce this figure. The welfare of those the police come into contact with is paramount, and officers will be aware of this and treat people appropriately.”